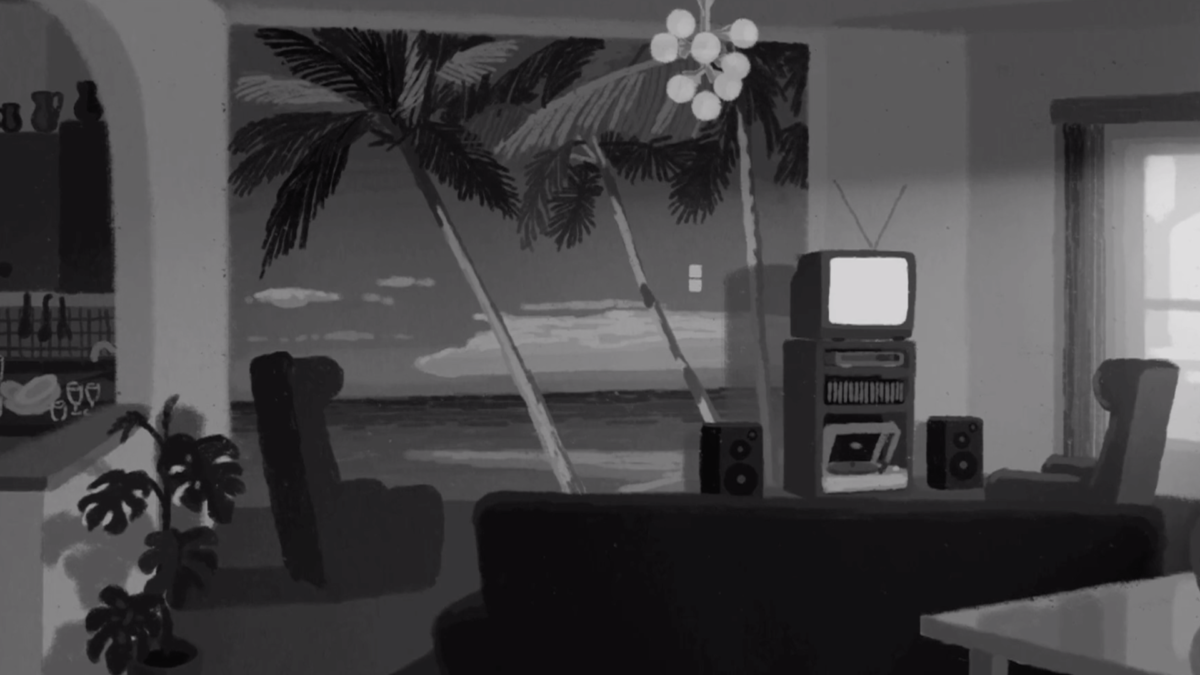 The Blue Pelikan is an animated documentary focusing on Hungary during the end of the socialist era. In the 40 years of socialism only a lucky few had the privilege to travel abroad, especially to the West. In 1989 the iron curtain fell, and the borders opened up. But the first free generation of young people did not have enough money to travel to the West. What is the value of freedom if you cannot use it?

This documentary takes us deep into the secrets how young people then tricked the system in order to travel to the West. All the interviews in the film are original, not re-enactments.